2022 USL2 Men’s League work with Houston Sur Heart Share-alt Performance coach for this men’s team first year and planning for the creation of the women’s team for the following year. The team had male players from around of the world as England, Argentina, Belize, France, Mexico, and Canada. The important steps and scoupe of […] 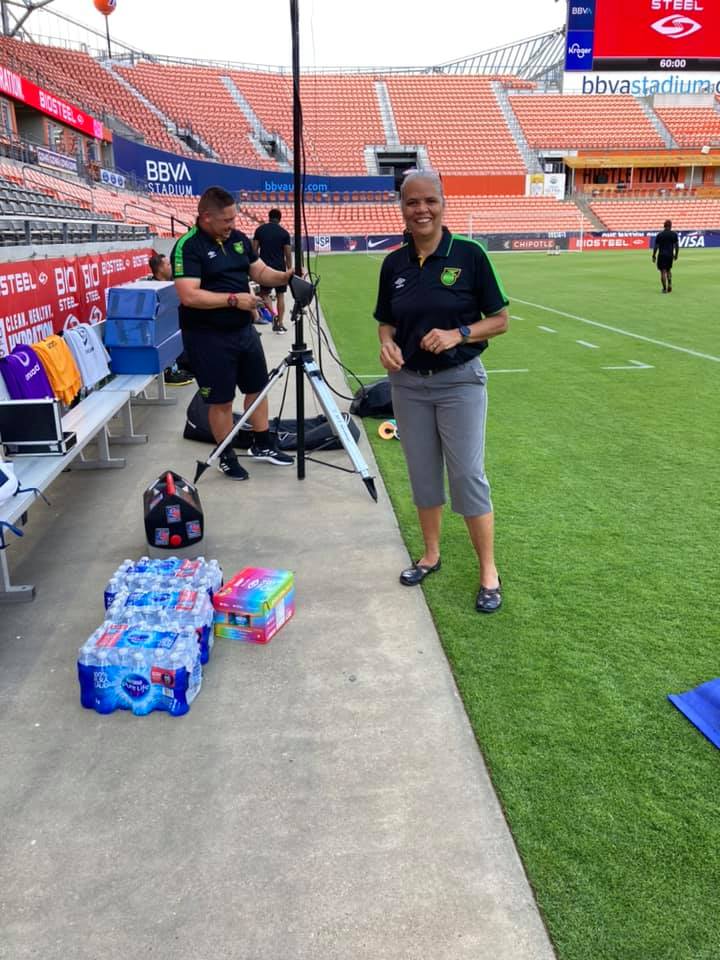 2021 Football is Freedom work with Jamaica Women’s National Team Heart Share-alt Invited to be with the team as coordinator and support the creation of the yearly event along with youth soccer festival in the future, as the event was part of the Bob Marley Foundation. The event had the full women’s national team of […]

2021 Summer Series work with Jamaica Women’s National Team Heart Share-alt Team staff/liaision assigned by U.S. Soccer Federation which expand on sport performance work with team psychologist in conjunction with the new planning for the team to qualify again for the World Cup following its qualification for 2019 World Cup in France.